What is Elon Musk's Tunnel and how does it work? 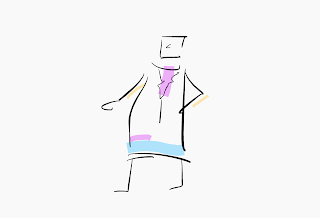 | Elon Musk's car (like many others) would enter the tunnel via a platform, which would lower it, elevator-style, into the tunnel | the platform, called a “skate,” would then shoot through the tunnel, carrying the car at a speed of 130 mph | a current traffic conditions takes more than an hour, would be shortened to as little as six minutes |